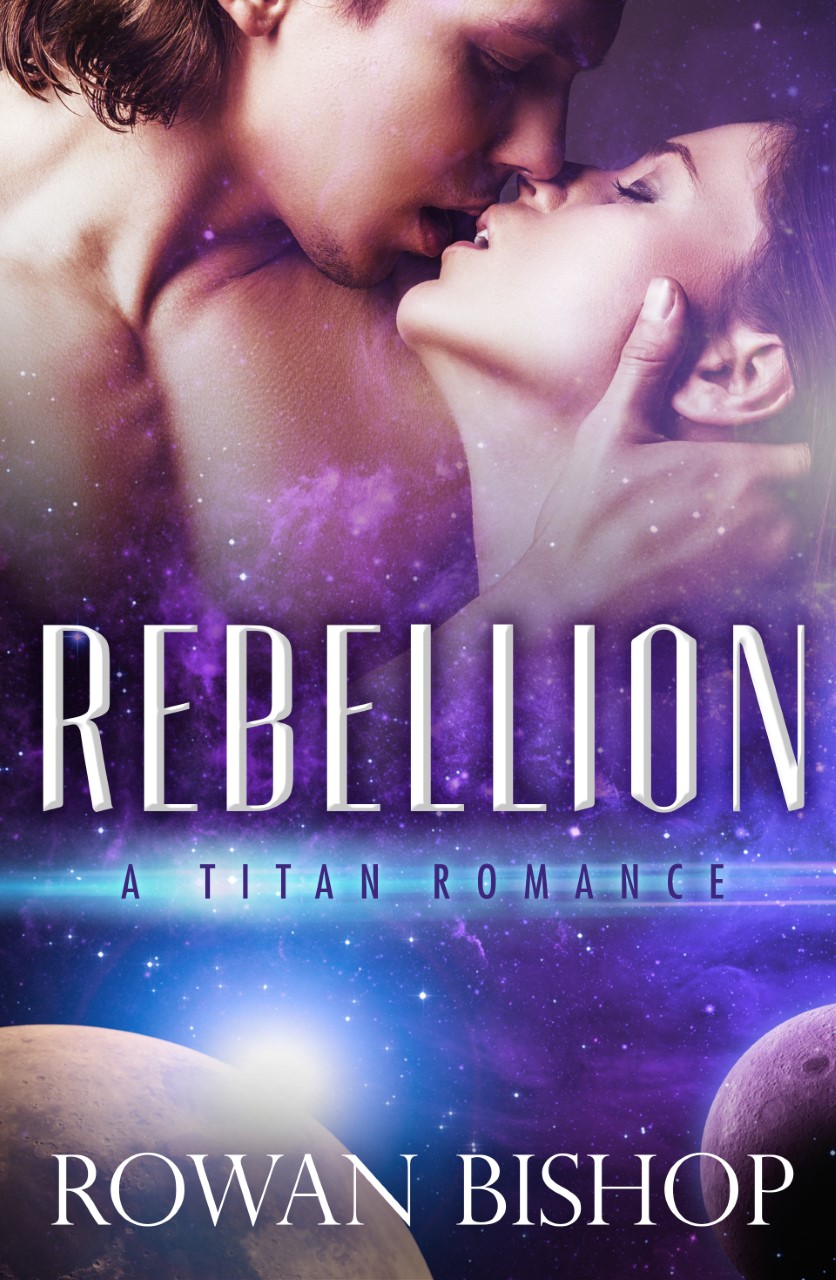 Akyra Roux is an up-and-coming Security Operations commander: ambitious, dedicated, and fearless. Her soldiers have a reputation for getting the job done and cracking skulls, earning her a perilous mission to the far fringes of the galaxy.
As soon as she lands, however, Akyra learns the hard way that rival factions have a lot to gain by seeing her fail, no matter what the cost…

Captain Raemus Petrus is the hunky, charismatic leader of the genetically-engineered Titans stationed at the outpost. He has a job to do and battles to fight, and he doesn’t let anything get in his way. However, when Akyra and her team of hot-blooded females land on the planet, his need to protect her and his duty to betray her collide…

Can Raemus, engineered to be ruthless, prove he has enough humanity buried inside his heart to salvage his honor, save Akyra, and ultimately prove his ability to love?

Can Akyra, running from her past, learn to lose control of the one thing holding her back, her own heart?

Rebellion will be $0.99 during the tour.

All her life, Rowan Bishop has thrown herself into both romance and science fiction every chance she could, so it was destiny that she’d fall in love with the growing subgenre of science fiction romance.

Consequently, she stepped away from her retail career to focus on her dream of writing full-time. The new girl on SFR scene, she brings her electrifying love stories and her naughty fantasies to our galaxy.

Rowan Bishop is her penname.

Rowan Bishop will be awarding a $20 Amazon or Barnes and Noble GC to a randomly drawn winner via rafflecopter during the tour.